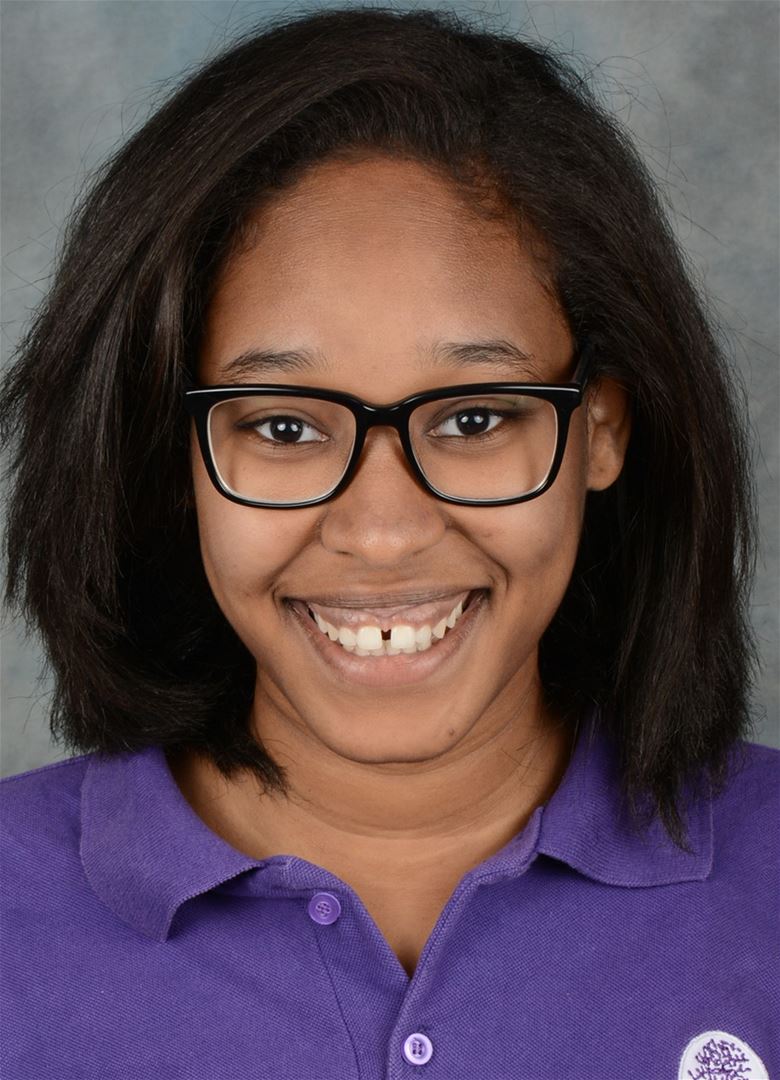 This is the story of a student whose happiness was compromised by racism until she moved to ISC-6 October, where she found happiness and acceptance!

Nida Salah Mana is a Sudanese-American girl who spent her early years living in China and Egypt, where she regularly encountered racism. Nida joined ISC-6 October in 2010 as a Grade 6 student, a move that would change her life!

When Nida first arrived at ISC-6 October, she was extremely defensive and isolated, largely due to the racism she had faced growing up. She soon realized that there was no place for racism at ISC-6 October, where her classmates and other students only saw her for who she really was: a kind and helpful person. In due course, Nida no longer felt like an outsider but rather felt accepted and recognized. Her teachers supported her and encouraged her to join SLO®, which she did. After becoming an active member in SLO®, her attitude and character began to change. She became a more positive, confident, and helpful student. Seeing the change in herself, she was inspired to help other students as well, so she began a mentoring program to help students with disciplinary issues.

Nida’s academic performance was good and her dedication and hard work were noticeable. She was
selected to attend the Student Life Training Camp in 2015. She also participated in 11 different Model U.N. conferences in Egypt. Her most recent accomplishment was being selected to be the Deputy Secretary General of ISCMUN V at ISC-6 October.

SLO® provided Nida with a platform to pursue her dreams of making a difference in her community and across borders. As a result, she has spent her summers interning at UNICEF in Zambia as a volunteer at an NGO called Agents of Hope, where she taught underprivileged children how to become leaders of change in their society. She also visited the Living Hope Foundation for runaways and orphans. In addition, she volunteered as a photographer for the Barefeet Foundation, which aims to educate street children about the dangers of drug abuse through music and theater.

Nida is currently a Grade 12 student. She has been accepted to both the American University of Beirut
(AUB) in Lebanon on a partial scholarship and to Penn State University in the U.S. Whatever choice she makes, we wish Nida the best of luck and hope that she continues to erase racial divides.