The awards ceremony began with a wordy by Trenton Mayor Eric Jackson. Afterwards, awards were presented by Carol Rogers, chairperson of the commission, and Douglas M. Hughes, a commission staffer. The awards covered the categories of residential preservation, retail/commercial preservation, educational institutions, and historic sites.

The new IAT building, which housed the Trenton Times from the 1960s up to 2011, has been transformed to meet the needs of the school, while retaining the classic aspects of the structure including the neon Trenton Times sign on top of the building. In September 2017, the school welcomed students and teachers into its new building which would become their permanent location. Now serving students in Kindergarten through Grade 5, the 80,000 square foot building sits on six acres, allowing plenty of space for outdoor and recreation areas for students to enjoy.

As a member of the global SABIS® Network, IAT offers a high-quality education to all students.  The school plans to expand each year by one grade level until it becomes a K-12 school.

If you would like to learn more about IAT, visit iat.sabis.net. 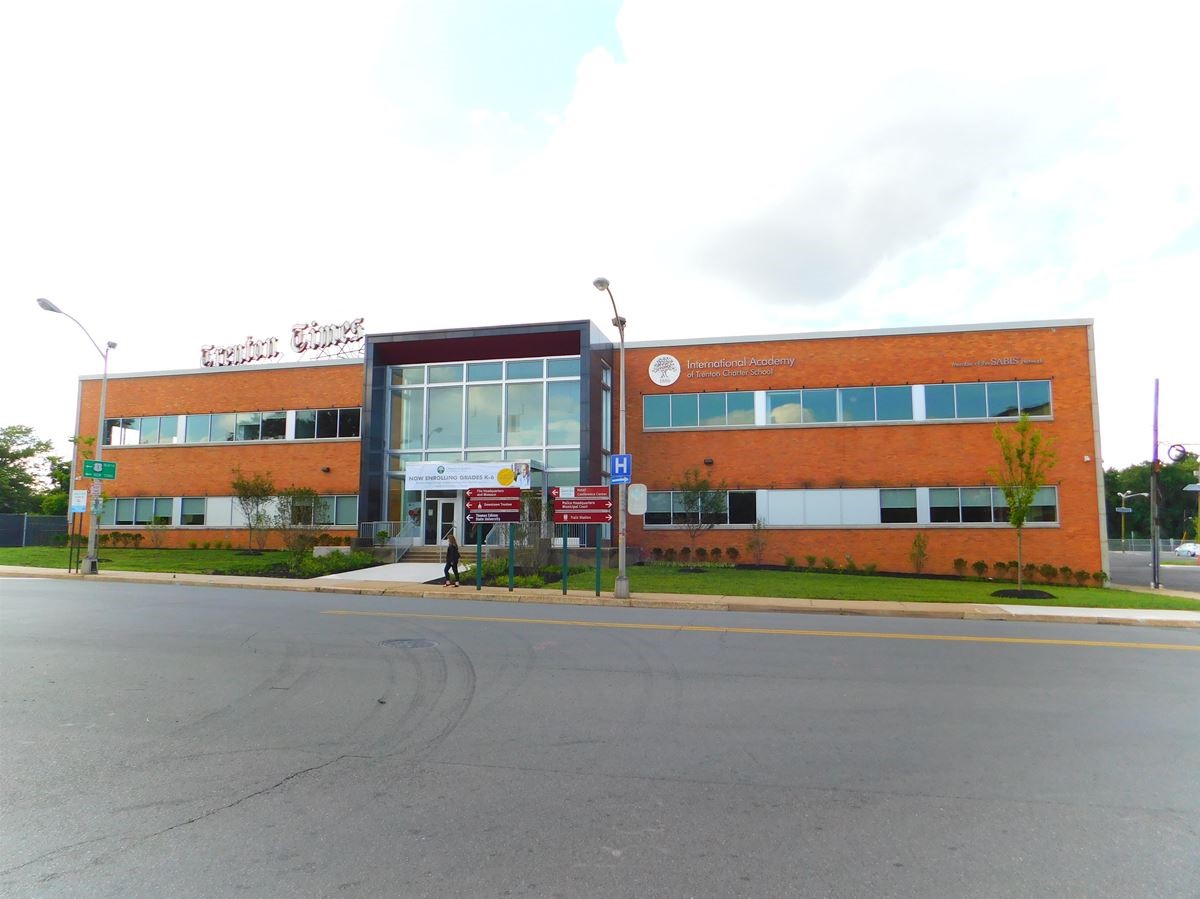