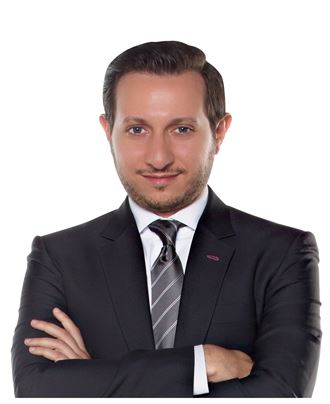 Returning to Dubai, I joined CNBC Arabia in 2005.  In 2011, I joined the Al Arabiya News Channel, where I am currently a presenter of the latest regional and international business news. Additionally, I host the "Future of Energy," the most prominent energy show on Arab television.

I believe my time at ISC-Abu Dhabi has helped me manage the pressure I face on a daily basis, especially working in a live TV station."