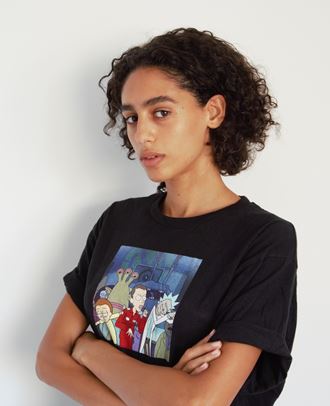 “Since graduating from ISC-Cairo, I obtained a bachelor’s of arts in fashion design and styling in Italy and further expanded my horizon at IED Milano (a design and fashion school in Milan) to learn more about film-making and editing. I have worked as an art director and stylist in different companies. But my biggest passion, however, was discovered when I was introduced to the modeling industry. I got scouted by a fashion photographer on a random night-out in Milan when I was about 18 years old, and since then I have appeared in editorials and features of well-renowned magazines such as Vogue Italia, Vogue Arabia, and many others. I later moved back to Egypt to open my own agency, UNN Model Management, which aims to create an accurate representation of young and diverse Arab and African individuals on a global scale by shattering mindsets of cultural beauty standards. We believe in the power of the new generation.

Thanks to SABIS®, I learned the importance of time-management. I also learned to pay attention to details, to organize, and to work hard. After all, nothing in this life comes easy.”